Is Kubernetes a good fit for your company?

A report on Kubernetes expenditure from the Cloud Native Computing Foundation (CNCF), in association with the FinOps Foundation, shows that costs are rising and companies struggle to predict them accurately. The new report is based on a survey of the CNCF and FinOps Foundation communities and although it had only 195 respondents, there was a “strong enterprise representation”.

Spending on Kubernetes was up, according to the survey, with 67 percent reporting an increase of 20 percent or more over the last 12 months, and 10 percent spending more than $1m per month on their deployments.

Kubernetes, as Reg readers know, is a means of orchestrating containerized applications, so its actual cost is mainly that of the resources it consumes: over 80 percent compute (such as VMs on AWS, GCP, or Azure) and a bit on memory, storage, networking and so on.

The cost of such things as training IT staff and maintaining complex deployments was sadly not a focus of the report. Rather, its key point was that many organizations have only a loose grip on what they are spending.

“The vast majority of respondents… either do not monitor Kubernetes spending at all (24 per cent), or they rely on monthly estimates (44 per cent),” the report said.

Of those which do use tools, the favorites specified were largely the cloud provider’s tools such as AWS Cost Explorer, Azure Cost Management, and GCP Cost Management, though there was a significant showing for the open-source KubeCost with 12 percent adoption. The humble spreadsheet came in at 5 percent.

Over 20 percent apparently stated “we do not predict our cloud bill” though that was not correlated to the size of the organization so may represent mainly small deployments.

There is evidence though that the exact size of the monthly Kubernetes bill comes as a bit of a surprise to many companies, which is far from ideal given the high and increasing cost of the technology.

According to FinOps Foundation, the solution is to do a better job of tracking expenditure. Suggestions include combining real-time Kubernetes cluster costs with additional costs such as database instances and cloud storage use, drilling down to the nodes, pods, and persistent volumes and carefully tagging and allocating each resource, and automating cost reports to track trends.

Controlling and reducing Kubernetes costs is not inherently different from managing other kinds of IT costs, but the abstraction it offers perhaps makes it easier to miss the detail of the resources consumed. There is also the challenge of scaling appropriately to the demand, with over-provisioning all too easy.

“Worship at the altar of ‘turn that shit off. You’re charged for what you forget to turn off,” cloud cost consultant Corey Quinn told us last year. The fact that it is Kubernetes should be no exception.

So, This was Is Kubernetes a good fit for your company. Also, Check OpenTelemetry is great but why is it so bloody complicated?

How To Set up Jenkins On Kubernetes Cluster.Amit ChaudharyJune 8, 2021September 8, 2022 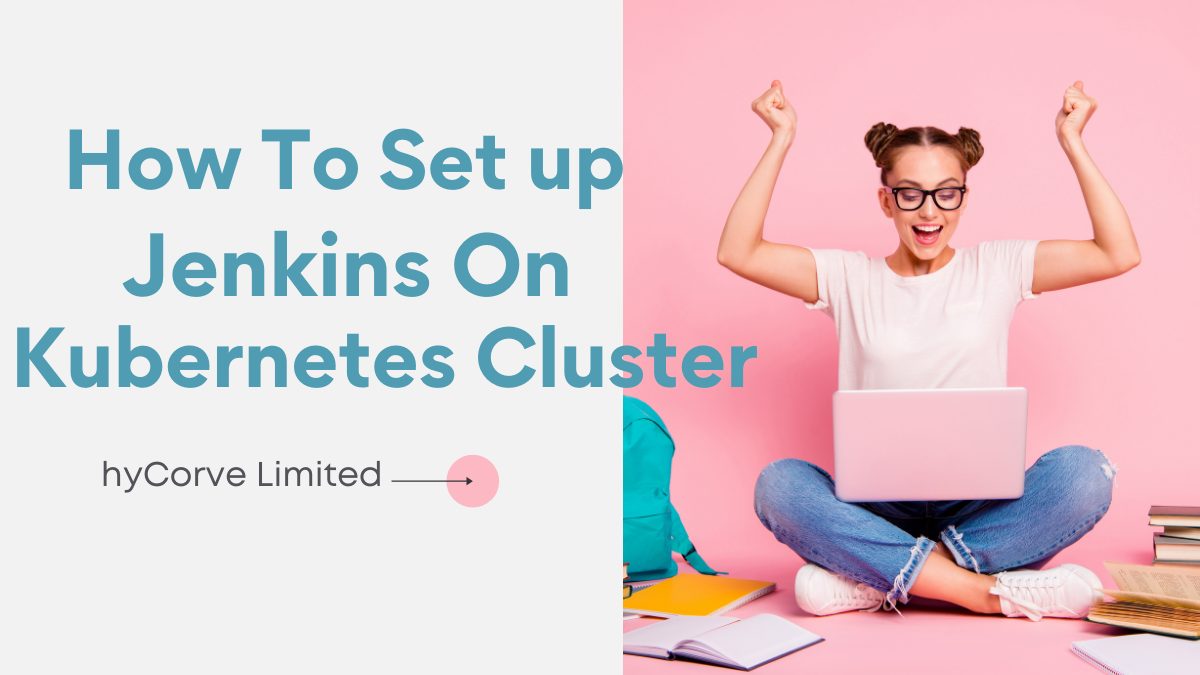 June 8, 2021September 8, 2022|BY Amit ChaudharyHow To Set up Jenkins On Kubernetes Cluster.